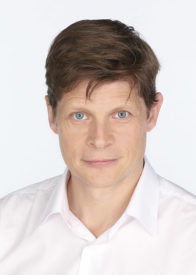 Richard Lautens has been a photojournalist at the Toronto Star since 1987. He began his career there as a summer student while studying history and political science at the University of Toronto, and working as a freelance news photographer. In his career he has covered news and events all over the world including politics, fashion, sports, civil strife, and features. His work has taken him to every province and territory in Canada, and dozens of countries around the world. He has won local and international awards for his work. In addition to photojournalism, Richard has produced hundreds of videos, blogs, and other alternate stories for the web. He has also curated several fine art photography exhibits as well as judging a variety of competitions. Richard teaches photojournalism at several universities and colleges, and speaks regularly to a variety of clubs and organizations.