A DLSPH student has found that some parts of Ontario, particularly in the North, are receiving next to no palliative care – even for painful cancer deaths or organ failure.

But Michela Panarella, an MSc candidate in the Division of Biostatistics, found the biggest variations weren’t only between northern and southern parts of the province but were often within the same Local Health Integration Network (LHIN). She published her results in the Journal of Palliative Medicine.

Using data from Cancer Care Ontario and Ontario Palliative Care Network, Panarella and her team analyzed 76 sub-regions of the 14 LHIN region in terms of palliative care access. She found the best and worst subregions were sometimes in the same LHINs, such as Hamilton-Niagara-Haldimand-Brant and Erie-St. Clair. Overall, she found the highest-performing subregions in Waterloo-Wellington, while the worst were in the northeast.

“Even adjusting for income, age and sex, there were still regional variations in access to care,” she says. 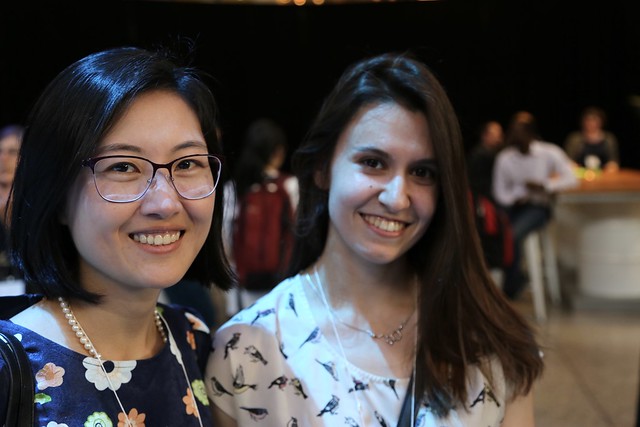 Panarella analyzed whether patients received palliative assistance for cancer, dementia or organ failure in the last 12 months of their lives. Palliative assistance could mean an intervention from a visiting physician, a physician calling the patient or receiving care through a long-term facility.

The statistical method allowed Panarella to see how the entire population of Ontario would fare under a level of care unique to a sub-region. She could then draw a comparison between regions.

Differences in subregions or regional access to physicians can be related to service provider boundaries like a main hospital, cancer centre, engaged family practices or hospice in the area, say experts like Kirsten Wentlandt, a physician at UHN.

“In addition, we have much better access to personal support workers here in Toronto then up north where there can be a shortage.  Home care is not a guaranteed service under the Canada Health Act, so it tends to be inconsistent and inequitable depending on where you live,” says Wentlandt.

“In some areas, we have excellent palliative care services that have integrated across settings, but they can function as a large silo where patients from outside specific institutions, or patient populations cannot get access. For example, patients that suffer from a non-malignant disease are much less likely to have access to ambulatory care models or be able to access community palliative care services.”

Data interpretation is often hampered in poor coding, she adds. Data can be based on physician billing, with the understanding that not all doctors providing palliative care will use palliative billing codes. Hospital coding is strongly influenced by existing palliative care programming offered in their institution, especially if there is a palliative care unit on site.

“There could be some regions that are doing better than others but we may not know that because it is not in the administrative data. In areas where there is an older population, it would make sense if they did quite well since they have more facilities and resources for palliative care,” says Panarella.