Reducing Waste in Health Care – Are We Making Progress?

Reducing Waste in Health Care – Are We Making Progress?

For the past five years, Choosing Wisely Canada has helped introduce patients to the idea that there could be a downside to unnecessary tests and procedures.

Although the movement is focussed squarely on what’s best for patients, health systems researchers are following Choosing Wisely closely —  interested in whether it could help reduce waste and create a sustainable health system in the face of dwindling resources and increased patient complexity.

To mark the movement’s five-year anniversary in Canada, DLSPH writer Heidi Singer spoke with Assistant Prof. Sara Allin of DLSPH’s Institute of Health Policy, Management & Evaluation and the North American Observatory on Health Systems and Policies about Choosing Wisely, waste in health care, and what we can do about it.

Choosing Wisely began in the U.S., where physicians get sued a lot, so it makes sense that American doctors would order more unnecessary tests and procedures than Canadians. Is overuse as much of a problem here?

The issue of waste in health care has received longstanding attention in the US, much more so than in Canada. This is not least because the U.S. spends more than twice as much per capita on health care than Canada – yet our system performs as well or in some cases better than theirs.

But there’s inefficiency in both systems: roughly 30% of total health spending in the US is wasted; similarly, in Canada, if health care dollars were used more efficiently, health outcomes could be improved by up to 35%.

Overuse is one of the main sources of inefficiency on both sides of the border, so arguably there is similar room for improvement in both jurisdictions. 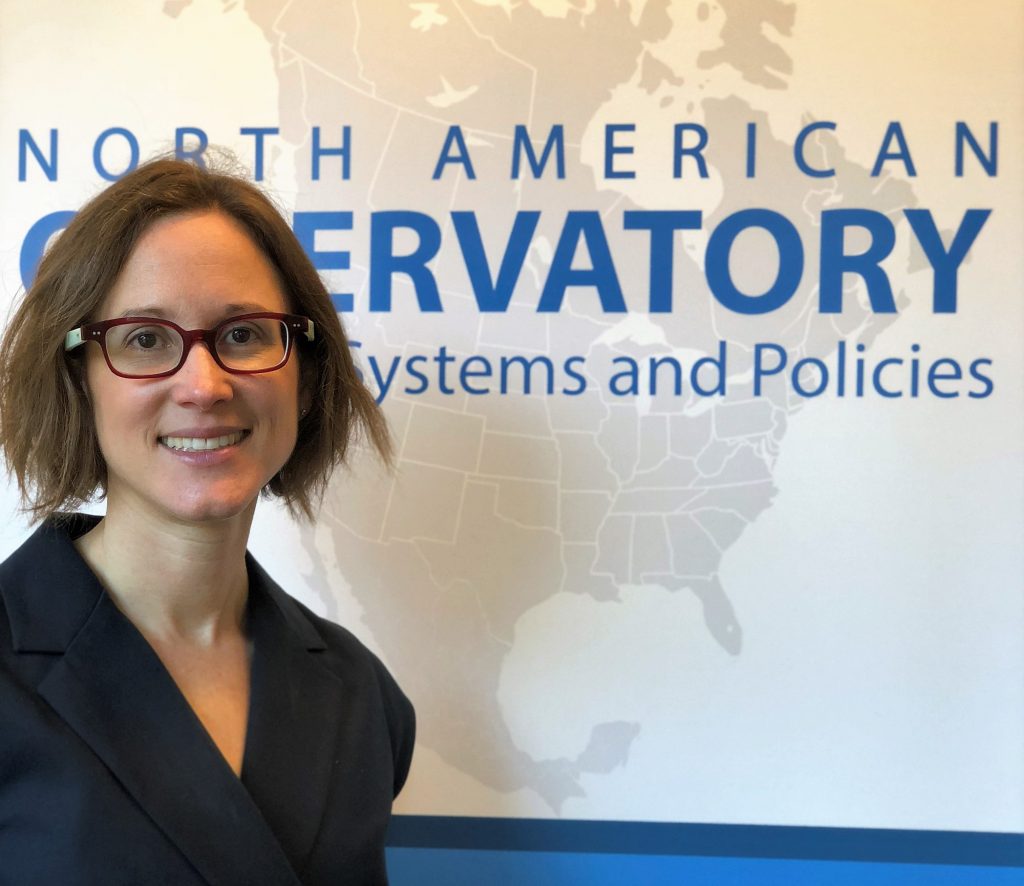 Is there any evidence yet that Choosing Wisely is moving the dial on overtesting and overtreatment in Canada?

To date, there are no system-level measures showing CW is reducing overuse in Canada. However roughly 30% of the tests, services and treatments in Canada related to 8 selected Choosing Wisely recommendations are inappropriate, and while there is insufficient data to track changes over time for most of these measures, there are some signs of improvement over the past decade. For example, there was a 10% decline in chronic use of benzodiazpeines – a strong and risky sedative – among seniors over the period 2011-12 to 2014-15 on average in most of Canada.

Also, the rate of use of red blood cell transfusions for elective hip and knee replacements has been cut in half from 2006-7 to 2013-4.  Continuing to measure overuse over time will allow us to see how the Choosing Wisely and other initiatives such as the Canadian Deprescribing Network are leading to long-term change.

What is the single biggest factor contributing to overuse in Canada?

There’s no single factor, but the big ones are health system design and culture – and the ways they interact.

System design is about the financing, organization and administration of the health system. So, the way we pay our physicians – a fee for every service rather than a salary or lump sum per patient – encourages overuse; fragmented delivery with poor information sharing, which leads to procedures like blood tests being done over and over again; and limited use of performance data or other levers to hold providers accountable when they order too many tests or perform unnecessary procedures. Our inability to really pinpoint waste is a big reason why we can’t stop it.

Culture includes both medical culture (the way things are done, which is affected by medical education and continuing professional development) as well as public expectations and preferences.  Both system structures and culture can be modified, but major change in either is incredibly difficult.  Enter Choosing Wisely. Choosing Wisely is perhaps the single biggest initiative that could actually change culture, and as noted by Wendy Levinson and Karen Born in their recent article, change is starting to happen in Canada.

What are other countries doing to address this challenge?

In the U.S. they’ve created something called Accountable Care Organizations (ACOs), where a group of providers coordinate care for a specific group of patients, and are collectively accountable for outcomes related to costs, quality and patient experience. If they can keep costs lower than expected, they all share in the savings.  So far, the evidence is mixed, but it’s an interesting model to follow because one of the ways in which these provider groups were able to bring costs down without compromising quality was by reducing overuse of low-value, inappropriate services and diagnostics.

Overuse is not unique to North America. The World Health Organizationrecently listed antibiotic resistance as one of the top 10 global health threats in 2019. A recent studyfound half of all antibiotic use by people was inappropriate, and that in long-term care and primary care it was closer to 90 per cent. The research highlights three broad policy levers for effectively addressing it: information (to raise awareness, promote benchmarking); behaviour change (e.g., clinical decision making tools like rapid diagnostics to rule out bacterial infections); and financial incentives for health providers.

Researchers found a huge range in compliance with Choosing Wisely recommendations  – anywhere from 20 to 90 per cent. What are the major reasons for that difference in uptake?

We’ve known for half a century that there’s a huge variation in medical practice. In the 1970s, for example, researchers in the US found that hospital stays for tonsillectomy varied ten-fold across small areas. Since then, health systems have become much better at collecting data to identify these geographical variations, but we have a long way to go to uncover variations across individual providers or practices.

Are any provinces better than others at reducing waste?\

There are some intriguing variations in unnecessary care across the country. Take the example of mammography for women in their 40s. Choosing Wisely Canada and the College of Family Physicians of Canada recommend against routine mammography for average risk women aged 40-49. Yet, the screening rate for this age group ranges from 13 per cent in Quebec to 39 per cent in Nova Scotia.  Interestingly, there are also differences in the design of provincial breast cancer screening. In Nova Scotia, women start screening at age 40 and don’t need a physician referral. That’s different from most of the rest of Canada, where women start at 50. This is an example of how health system design may contribute to overuse.

Researchers argue that clinicians can’t fight this battle alone. What role should public health professionals play, and within public health, who should be the biggest players?

There are so many factors involved in overuse that everyone in the system has a role to play, including public health scholars and professionals.  Public health professionals have expertise in two highly relevant areas for addressing this challenge – one is in effective translation of evidence to policy and practice; and the second is in public engagement to change behaviour and culture. Anti-smoking campaigns are a great example.

I think there is great to potential to one day get to a point where physicians, patients and health system stewards alike all view taking an unnecessary antibiotic as being as harmful to health as cigarette smoking.