Affliction Without Immunity: How Anti-​Black Racism Damages More Than the Dream

Affliction Without Immunity: How Anti-​Black Racism Damages More Than the Dream

I am a 43-year-old Canadian born woman. I have 2 daughters, 3 degrees, and a beautiful home in a lovely GTA suburb.

I am a healthcare professional, I have a diverse group of friends and a fierce national pride for both my Canadian and Jamaican heritage. I had a gorgeous wedding at the historic Liberty Grand in Toronto, and a less gorgeous divorce 10 years later.

I pay my taxes, invest in my children’s future, and do not hold any debt. I have taken on ‘learn at home’ for a 10 and 5-year-old, while working full-time, from home as a manager in-home and community care during this global pandemic. 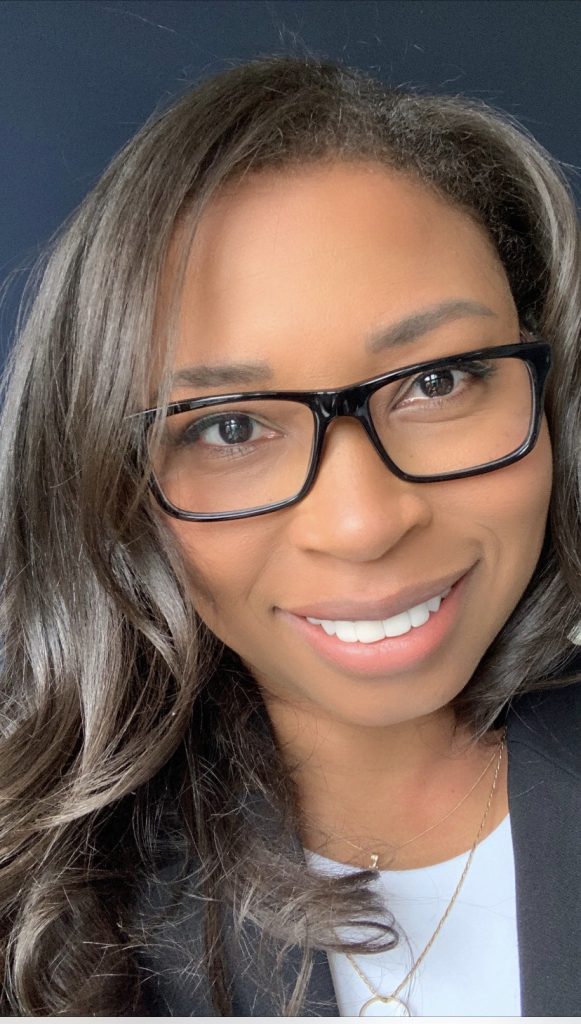 My father came to Canada to complete his engineering degree at Ryerson University in the 1970s, where he also was taught political science by the late Jack Layton whom through wild coincidence, I also had the privilege of meeting and treating during his battle with cancer circa 2008. My parents have been married for 40 years and still live in the home where I spent my childhood. I, for all intents and purposes, am living the dream.

Over the last 2 weeks, I have also become acutely aware that I am also carrying a pain, and a trauma (that I myself don’t fully understand the gravity of) living as a woman of colour—a Black woman—on planet earth, in the year 2020. And for the first time, I am recognizing how this chronic “condition” is exacerbated by acute traumas of events such as those of the past month.

Typically, as a person of colour, you hear about injustices such as the brazen daylight killing of Ahmed Aubrey—a man jogging down the street and curiously looking at the wiring of a house under construction—how many of us have walked onto construction sites to take a look at the progress of our own or a neighbour’s house? I know I did it when my first house was being built.

As Black people, we hear Aubrey’s story, and many of us shake our heads and fight back tears or anger, and then read our children’s bedtime stories and prepare the slide deck for tomorrow’s presentation. It’s what most of us do because we accept and understand the reality of belonging to a race that is so hated by so many.

But then the Central Park “Bird Watcher” incident happened, and I saw a video of a woman, who decided she could weaponize her racial “superiority” for the purpose of defending her indefensible position. Amy Cooper could have easily cost Christian Cooper his life. In the age of cellphone videos and social media, we see evidence of these everyday occurrences again and again. Police being called on Black Harvard students sleeping in the library, or Black Manhattan residents visiting their relatives in apartment buildings or Black teenagers at swimming at pool parties in Florida.

And every time I hear, or read, or see a video of one of these events, it is a pain, and shame and abuse that I can only describe as the virtual “crack” of the overseer’s whip across my very soul. And it hurts like hell. In a week of such great pain and injustice, during a time of such social isolation and uncertainty, I was not prepared for what I was going to see as I turned my TV to watch CNN on the evening of the 26th of May 2020.

I am a sensitive person with a very low tolerance to anything of a violent or torturous nature. After Django Unchained, I can’t watch any more movies about slavery. I cried through Schindler’s list and I skip the scenes of waterboarding or electric shock or anything involving torture when watching Homeland—one of my favourite television series of all time.

But watching the cellphone footage of George Floyd’s last moments of life, I could not look away. Partly because I felt paralyzed and partly because I thought: any moment now one of those officers is going to help and push his partner off of this man! I kept waiting…and watching…I thought perhaps one of the bystanders is going to yell or jump in and get arrested for interfering in an arrest. It never happened.

The knee just kept pressing and releasing…slowly cutting off air, and then allowing it to enter again. I visualized what was happening to his trachea, and his carotid arteries, his hyoid bone…I felt like I had watched a lynching on TV that night. And it was that moment, on top of all the other events of this week that I felt not only the breaking of my heart, but the deep psychic pain and damage that I carry as a member of a community for whom it could have just as easily been my father, or cousin, or uncle or friend on that videotape.

I have never been called the ‘N’ word. I have never felt passed over for a job. My neighbours—of all different races and cultures—are friendly and kind. My university professors were supportive, and my boss thinks the world of me. I have a diverse group of friends who care and love and respect me and my children and my family.

But despite all these things, there is a psychological trauma and a subsequent suppressing of emotions that occurs every single time an event like the events of this week happen. The fact that this did not take place in Canada, or happen directly to me, or to someone I know, doesn’t make the pain that is felt any less.

Yes, many people, of all races, are shocked, disgusted and disturbed by Amy Cooper and Derek Chauvin, and the individuals who stalked and shot Ahmed Aubrey. But as Black people, we are forced to also feel trauma and the pain that comes with knowing that you are a member of a race of people who are so very hated, for nothing more than the colour of your skin, and the country of your ancestry.

We walk around in a world where it feels as though our life, our mother’s lives, our children’s lives don’t have the same value as other lives. And as if the psychic damage that these occurrences cause is not enough, you then feel like you have to suppress or minimize your feelings so as not to offend or make others feel uncomfortable.

I believe that the majority of society is good, and the majority of society is upset with the state of race relations in America, and around the world. But what I don’t think most people understand—and I can say that because until this week I don’t think I fully understood it myself —is deep pain and psychic trauma felt by Black people the world over when these things occur.

No matter how many degrees I earn, how beautiful the home I build, or how perfect my credit score is, I and my children belong to a race that is so hated, so despised, so undervalued that birdwatching, shopping, studying, or just being present can invite harassment, violence, torture and even death.

Share that experience so others can understand that experience. I then encourage my non-Black friends to have those conversations with your husbands, wives, parents and children. Share the stories of the Black people that you know and care about. Make it personal.

It is my hope that if we can recognize the trauma—our own, and of those around us—that much-needed words of acknowledgement, comfort and recognition for the pain endured by members of the Black community by others who stand in support and solidarity will become normalized.

I don’t know how to change the system, but I do know that a kind word from a non-Black friend during times like these would go a long way towards drying some tears, soothing what feels like my deeply battered spirit.

Thalicia is a member of the College of Medical Radiation and Imaging Technologists of Ontario (CMRITO) and a graduate of the University of Toronto, Master of Health Administration Program, Class of 2013. She is a healthcare leader and mother of 2 living in York Region.