Gerry Gotfrit is a 2022 recipient of U of T’s Arbor Award. He is recognized for his contributions toward DLSPH’s Investigative Journalism Bureau. 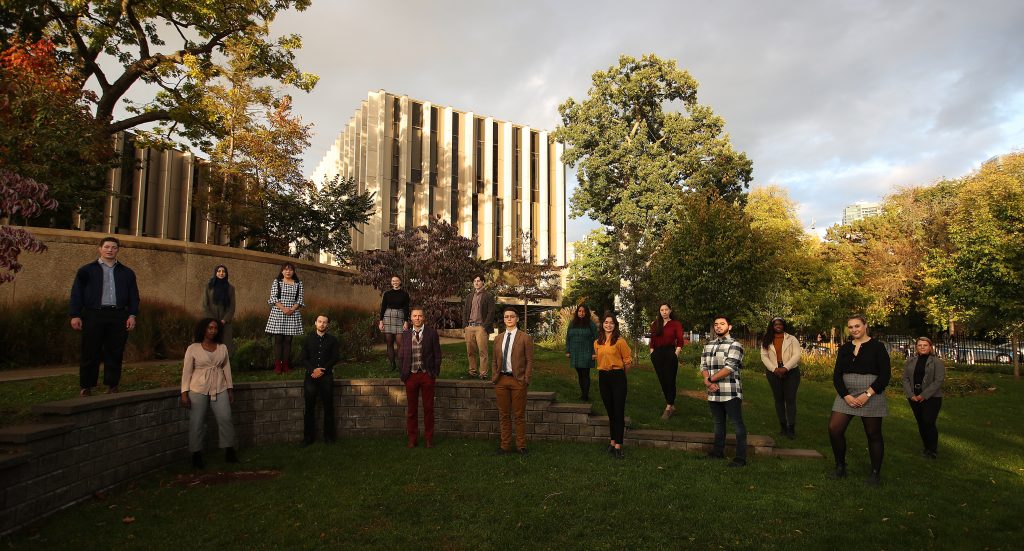 In a three-year span, the Investigative Journalism Bureau (IJB) has been responsible for groundbreaking stories that have revealed trends and injustices within the health care field. These in-depth pieces were possible because of two individuals who worked together to bring the IJB to life: major donor Gerry Gotfrit and investigative reporter for the Toronto Star, Robert Cribb.

On November 4, 2022, the University of Toronto recognized Gotfrit with an Arbor Award for his contributions to DLSPH, along with Prof. Garry Aslanyan, alumna Audrey Wong and Prof. Anna Banerji.

Although Gotfrit did not pursue journalism as a career, he has always had a passion for investigative reporting. It’s this appreciation for the profession that ultimately motivated him to collaborate with Cribb. “Let’s try to make the world a better place,” Gotfrit says of his reasoning to support this initiative. “The only way to do that is to identify wrongs and try to make them right by exposing them as best as we can. Journalism is one of the only tools that we have in society to do that.” 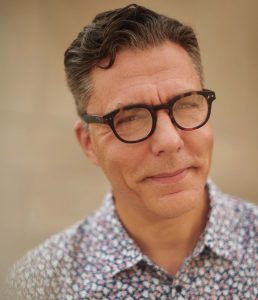 Cribb, who teaches at DLSPH and Toronto Metropolitan University, shares this same standard. When he proposed the creation of an investigative bureau, Gotfrit was all in. “He’s kind of a unicorn in the sense that there aren’t many people in this country at his status, stature and background who care so deeply about investigative journalism and ensuring that it continues,” says Cribb.

Both recognized the need for stability, something that is hard to guarantee in a climate where newsrooms have seen dramatic and recurring cuts in recent years. Housing the bureau at a university just made sense: students in journalism, law and policy would have opportunities to apply their knowledge, and academics could share their research in ways that create public impact. “It lets us do what we need to tell the most comprehensive, authoritative version of a story,” explains Cribb.

Knowing that this model would provide the best resources and stability, Cribb and Gotfrit found a home for the IJB at DLSPH, thanks to the encouragement of Dean Steini Brown. “Without a doubt, it wouldn’t have happened without Steini Brown and his shared vision,” says Gotfrit. “Getting the Arbor Award demonstrates to me that they certainly like what we’re doing. So, we’ve met our initial goals together.”

But Gotfrit and Cribb’s ambitions for the IJB won’t stop here. Three years in, the IJB has introduced new programs and opportunities. Recently, three U of T law students joined the team for an ‘externship’ and a new fellowship was created for Black journalists. “My hopes are that we continue to grow and expand this model,” says Cribb.

With so much success already, there is no telling what is next in store. 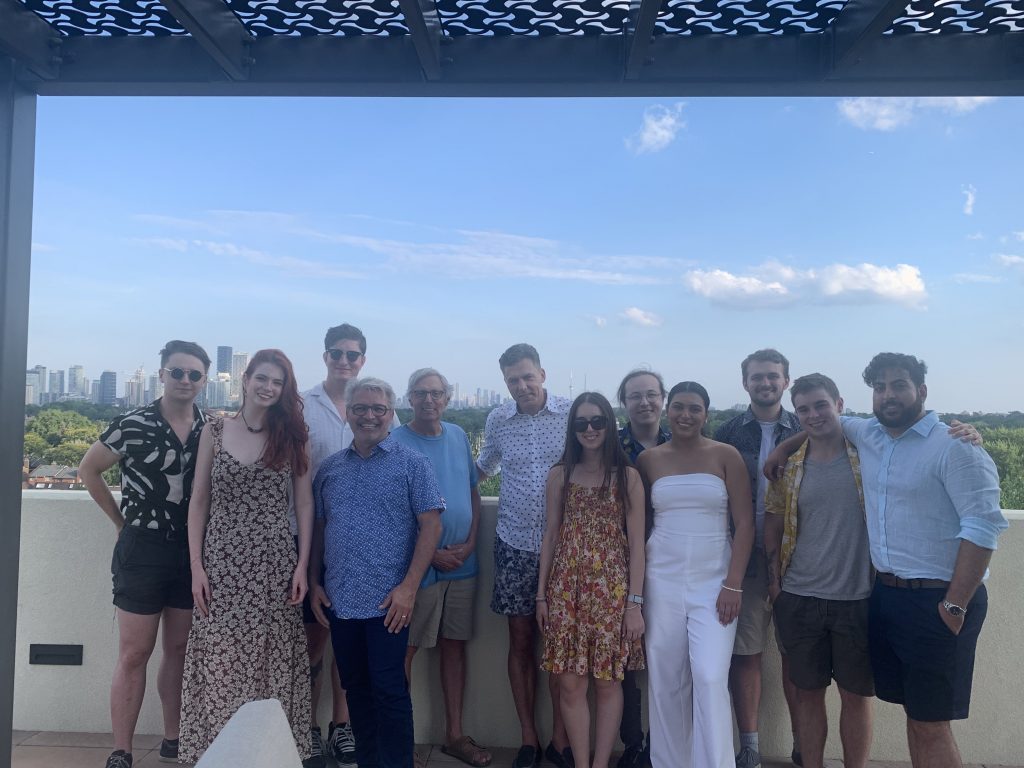 Photo courtesy of the IJB