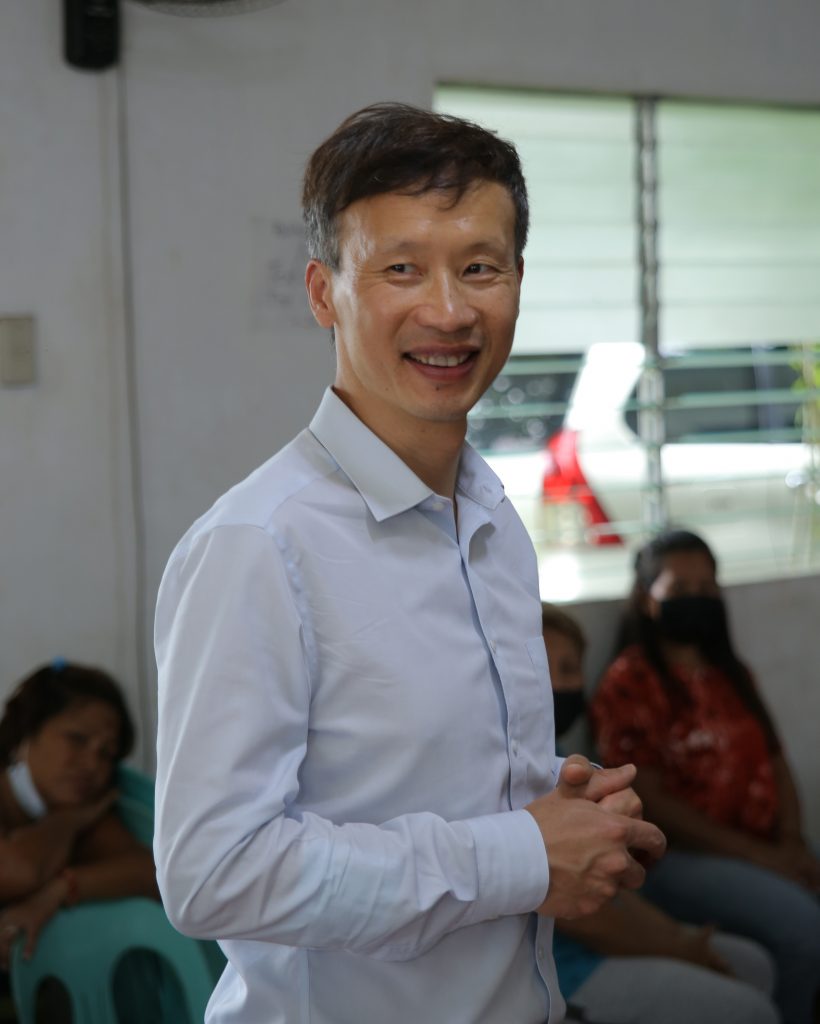 Long before the pandemic, Prof. Xiaolin Wei was on the frontlines addressing health misinformation and building trust between health care professionals and communities. Now, the DLSPH epidemiologist has been recognized with election to the Canadian Academy of Health Sciences.

From a small fishing village in the Philippines to a large metropolis in Canada, barriers exist that obstruct pathways to quality health care. This is why Prof. Xiaolin Wei’s research and practical solutions are so vital, especially as misinformation and practitioner shortages increase worldwide.

On Sept. 8, the DLSPH epidemiologist was inducted into the Canadian Academy of Health Sciences, along with DLSPH Adj. Prof. Arun Chockalingam – a renowned global health researcher focused on preventing cardiac incidents in low and middle-income countries.

In the Philippines, Wei has spent years with colleagues in International Care Ministries (ICM) developing effective solutions to overcome barriers in primary care amongst the poorest population. “There are a lot of administrative challenges,” explains Wei. “You would see different messages from the government. And on the other side, vaccine delivery is not that good.” The Philippines is home to more than 7,000 islands and Wei says that some populations are only accessible by boat.

There are also recent historical reasons why some of the population is vaccine hesitant. Around 2016, a vaccine against Dengue Fever was approved and administered to Filippino children. Later, health researchers found that children who had never been exposed to Dengue Fever prior to the vaccine could be more vulnerable to severe infection. This event became a national scandal, causing some in the population to distrust their government and the pharmaceutical industry. 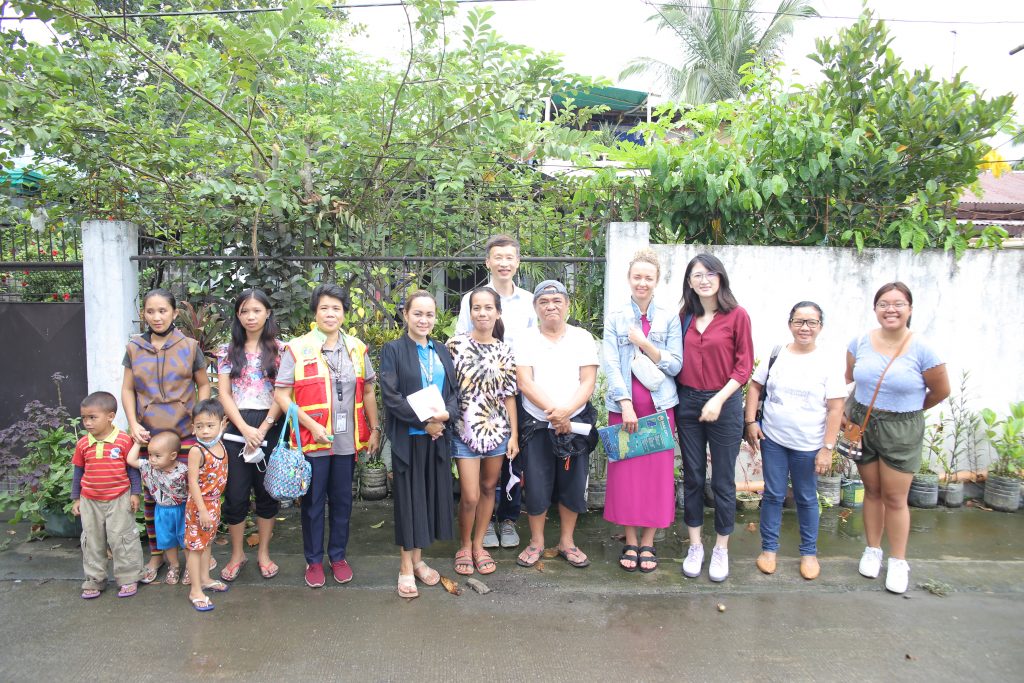 During the pandemic, Wei and his team pivoted their focus from tuberculosis to COVID-19 vaccination hesitancy in the Philippines. His previous experiences studying the barriers to care and combatting misinformation became a significant asset, but there was an additional complication: “The Philippines are heavily influenced by social media where most misinformation circulates among Facebook and WhatsApp. In addition, there is rooted distrust of the government at different levels. It created rumors and further confusion among the communities.”

To dispel misinformation and confusion in the Philippines, Wei and his research team used tactics that they found successful during their studies in tuberculosis and chronic disease. For example, campaigns were more successful when trusted local leaders, such as religious pastors and non-governmental organizations were included. “Pastors and ministers can be helpful but we also need to persuade the ones who spread rumors. Generally, we need to imbed our interventions within the existing community educational programs of ICM to make it sustainable,” says Wei. “We need to work with opinion leaders in the community.”

Wei’s passion to find ways for remote communities to access medical information also brings him to Tibet, China, where he and his team have developed a telehealth application that connects patients with tuberculosis to medical professionals. This application reminds patients of upcoming appointments and, uniquely, ensures medicine is administered at the correct time and dosage using a medical adherence box.

“The box is connected with a low-end smartphone and also with electronic medical records with community health workers,” explains Wei. “When you open the box, the chip in the box will send a message to the Cloud and then to the health care provider’s phone, so they will know that the patient has opened the medical box and that the patient has taken the medication.” Wei says that using innovations like these in remote areas of Tibet has helped patients receive the continued health care that they need. In the future, Wei’s team plans to expand the telehealth program to build connections between patients and health care providers for other diseases.

Wei’s work has also improved the care for patients with diabetes and hypertension in rural Pakistan during the pandemic. He and his team developed an app and telemedicine tools to help patients communicate with their health providers in rural health centres so that they can be supported at home.

Although Wei’s work sees him travelling the world, he is also a health care advocate back in Canada where his passion to bring international talent to the country is palpable. Previously, Wei worked with DLSPH faculty member Shafi Bhuiyan on a program for foreign-trained medical practitioners. 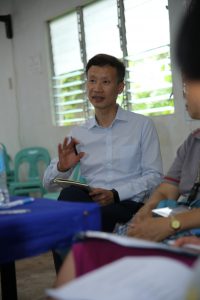 Wei says there is an abundance of skilled health care professionals from other countries who could be hired in Canada to lessen the burdened system. However, these foreign-trained professionals face costly and time-consuming obstacles that bar them from sharing their talents within the over-stressed Canadian system. Many end up choosing a different country. “They feel very frustrated, and they do not see their future in Canada.”

But Wei has a message for these practitioners: “I’m a foreign-trained doctor. I want to say that even as a new immigrant here, you can still achieve something within a short time. I want to tell people that you should not lose hope.”